Metropolises of the world: the universal painting by Francesco Fiscardi

A virtual journey through the five continents of the earth, an original pictorial itinerary to the rediscovery of the metropolises of the world in the very personal interpretation of Francesco Fiscardi who has devoted two years of research to the creation of a series of fifteen works, the result of documentary reminiscences of a particular, figurative artistic reworking in which the painter combines the colours first of all to the represented localities and then develops synthetic chromatic-formal structures able to reproduce the atmospheres of the portrayed cities, sometimes environmental, sometimes urbanistic, with great delicacy and precision.

The impression is that the Neapolitan artist grasps the capitals of Europe as well as America, Africa, Asia and Oceania in their essence. In the spirit that animates them, characterizing the metropolises in their identity, owing to the presence of elements that escape the more immediately perceptible dimension, to themselves become ethereal components involving not the eye but the mind of the observer. An effect that is achieved through subtle reminiscences and free association of ideas, in an interactive approach that gives absolute modernity to the artistic production of Francesco Fiscardi.

In the complexity of the pictorial field, where the alternation of the colours and the sign itself, now linear, now curvilinear, sometimes thick, some other times filiform, assures constant dynamism to the single painting, the compositional balance seems evident in the arrangement and superimposition of the chromatic matter and in the different used shapes and techniques, keeping, even in the variety of his creations, the stylistic coherence that represents the trait d’union of the proposed series even before the tangible object of representation.

The same effect is reproduced in an overview of the works dedicated to the cities of the globe. The identical harmony between shapes and colours and the intrinsic movement in the structural order that the artist reaches inside a single work, is repeated in the entirety of the series where the landscape, environmental, urban, historical and cultural differences, which characterize the five continents, become integrated in the representation of our planet in all its variations.

The observer is projected into an imaginary journey around the world, and of each geographic area he feels the humus, the sap that gives life to its humanity, the one that enters into symbiosis with the territory, a prodigy that the artist makes possible through a refined play of chromatic allegories that can involve even the touch and the density of the contribution on the canvas; a kaleidoscope of emotions evoked by our own conceptions, memories or images related to the simple represented reality.

At the end of this imaginary journey around the world, of which every guest can choose the itinerary best suited to his natural liking, each observer will find themselves enriched with all the feelings that those suggestive pictorial sceneries manage to arouse in the most sensitive souls.

The series "Metropolises of the World", looks, as a collection, always open to new contributions that doesn’t alter the concept from which the production moves, identifiable in the representation and in the universal fruition of an artistic proposal that for the same reason is also globally proposable. 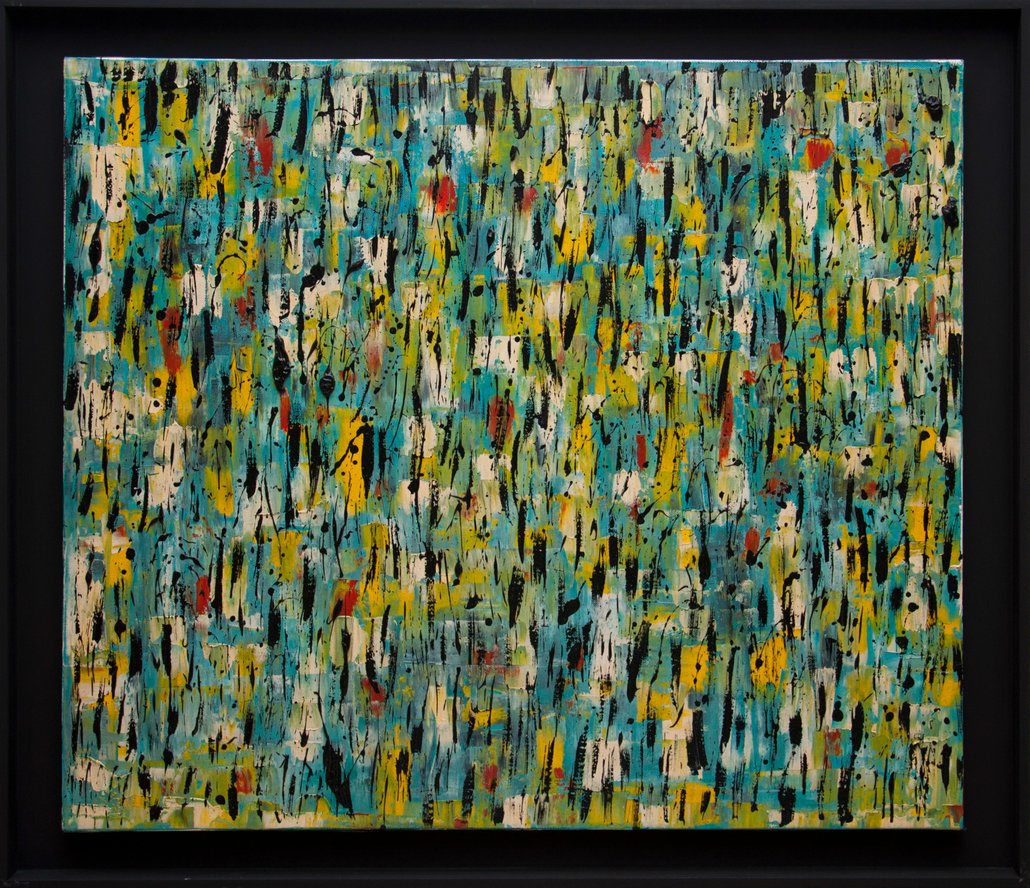 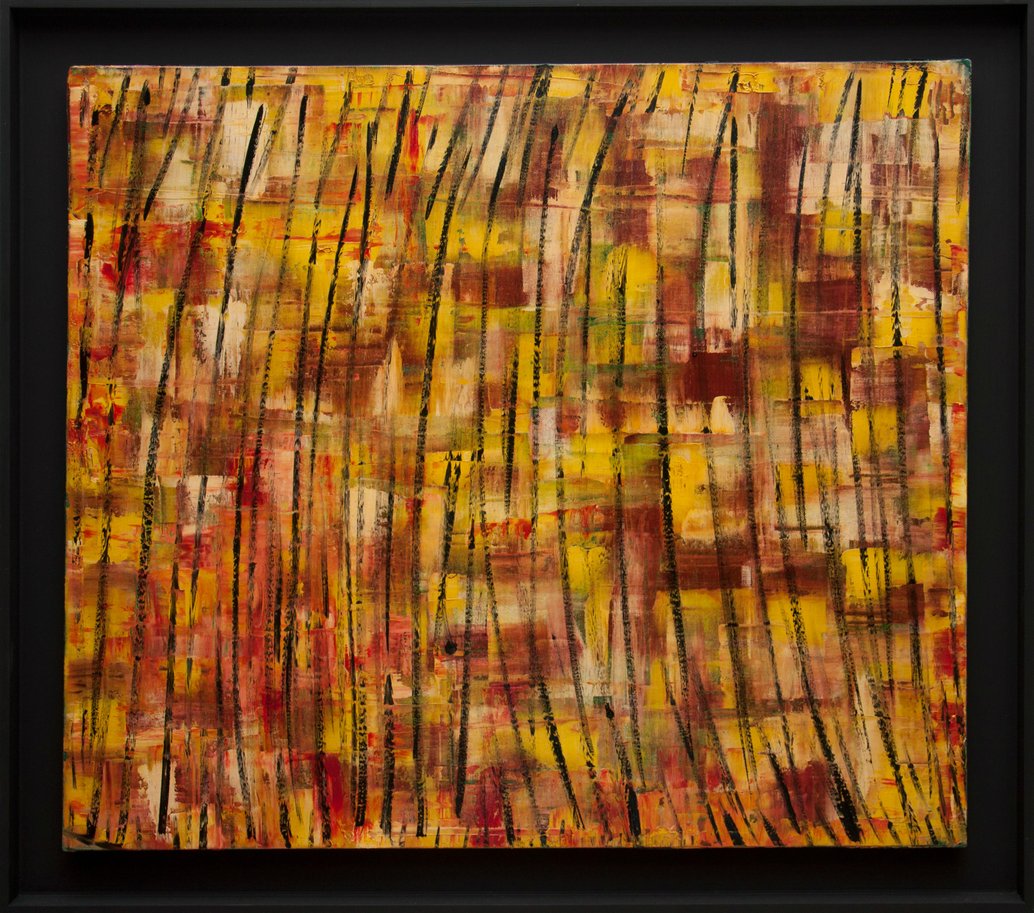 The wind blows in Nairobi – KENYA 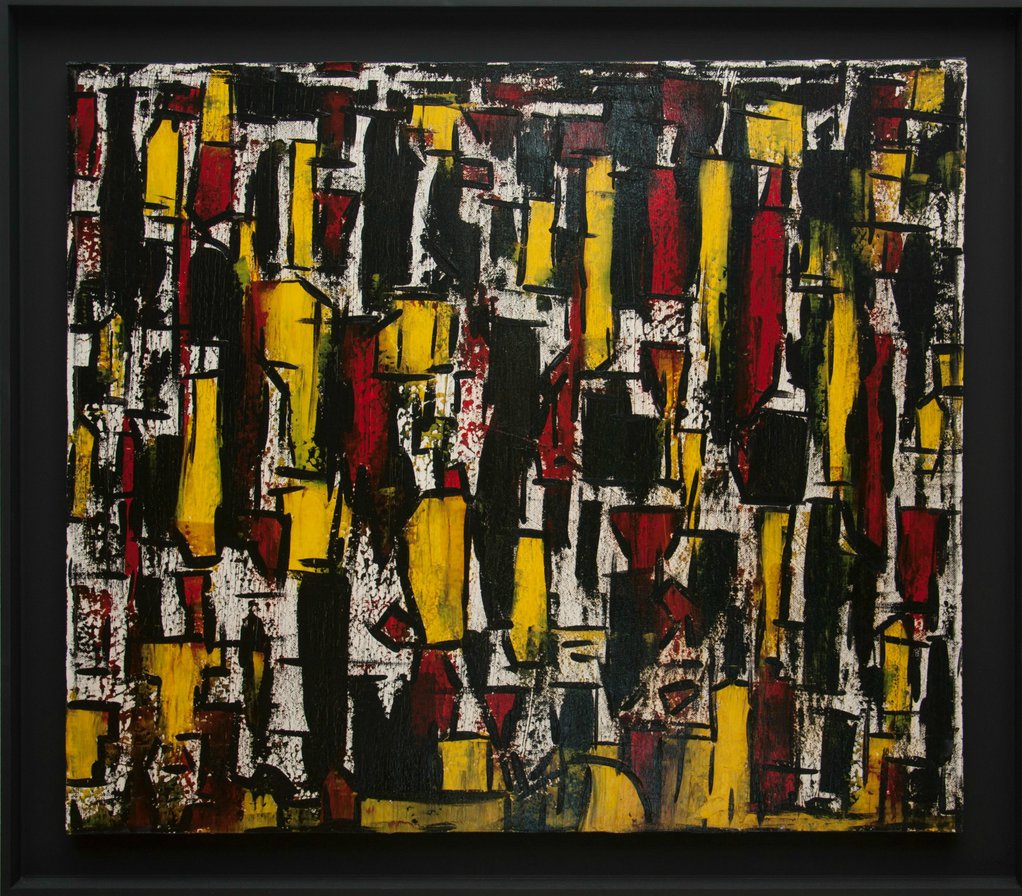 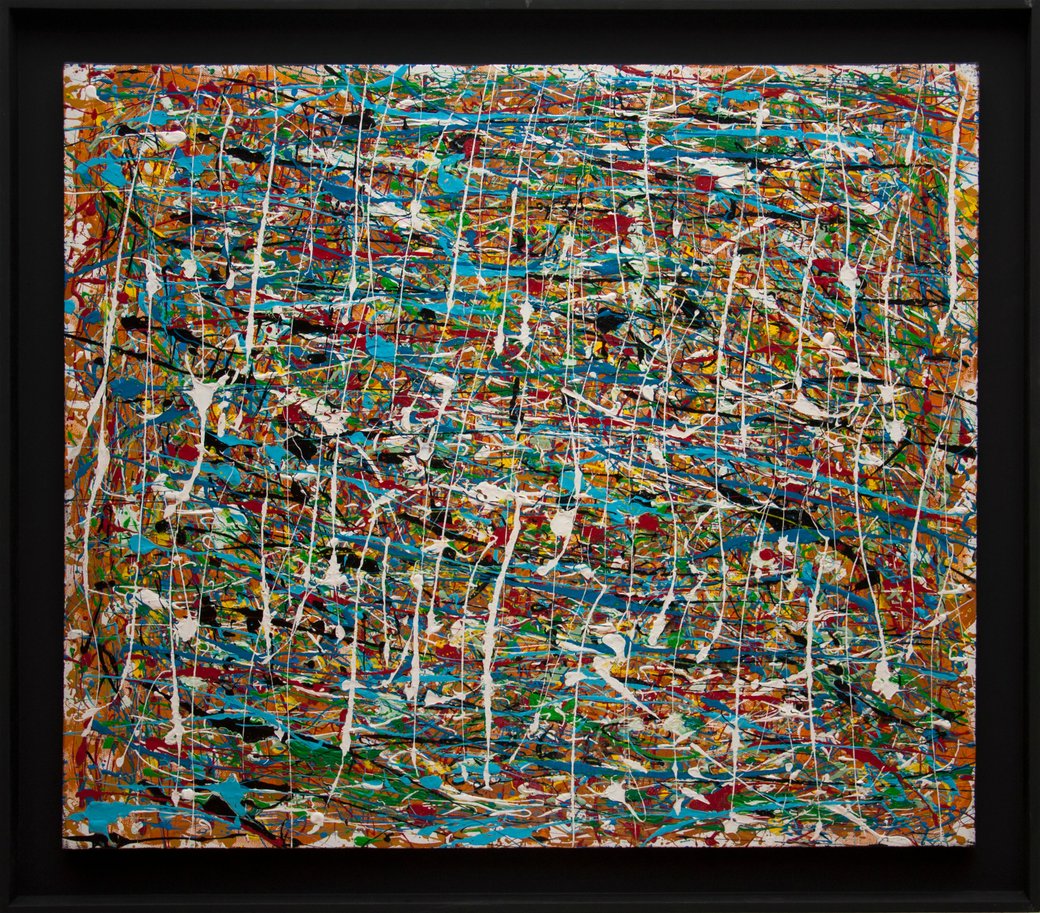 Through the streets of Rio de Janeiro – BRAZIL 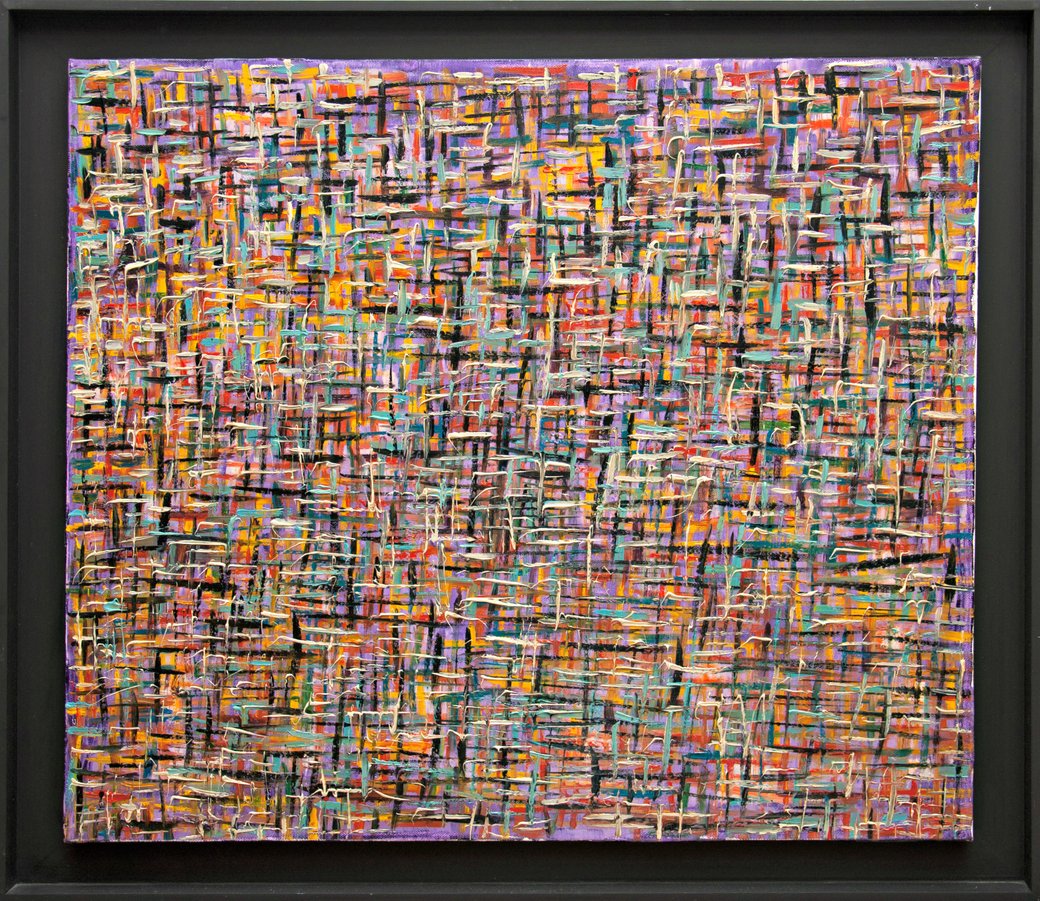 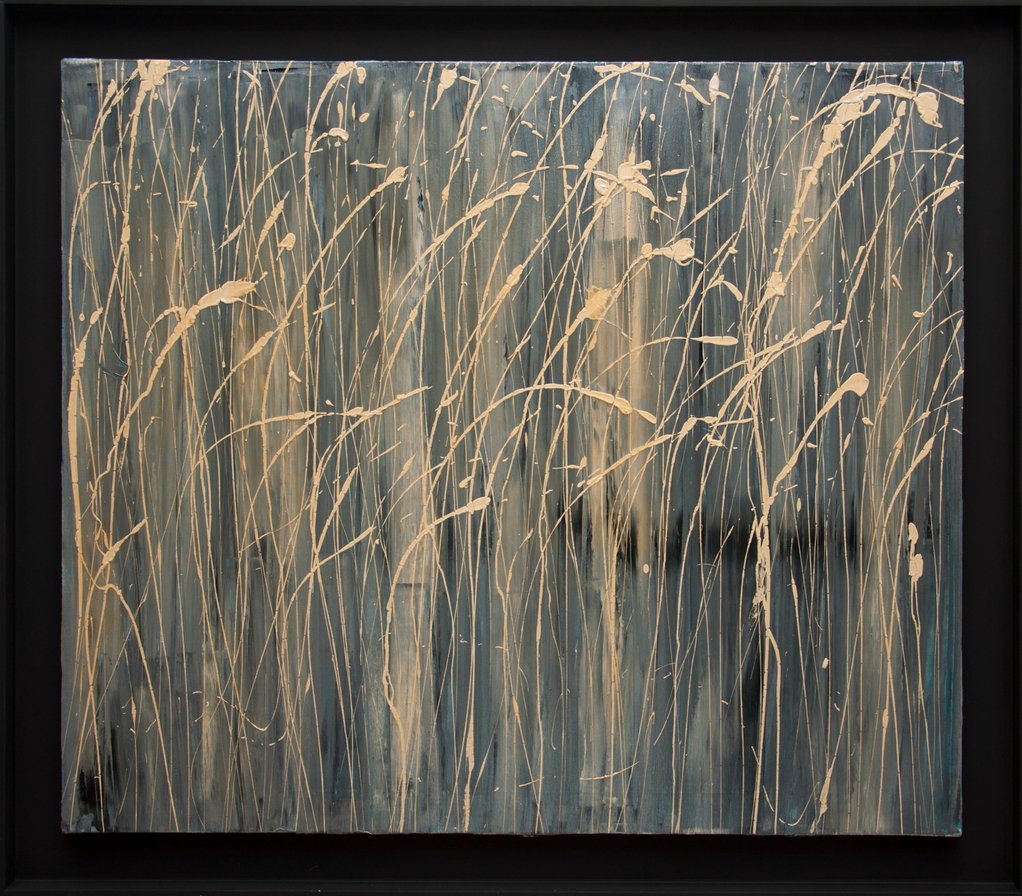 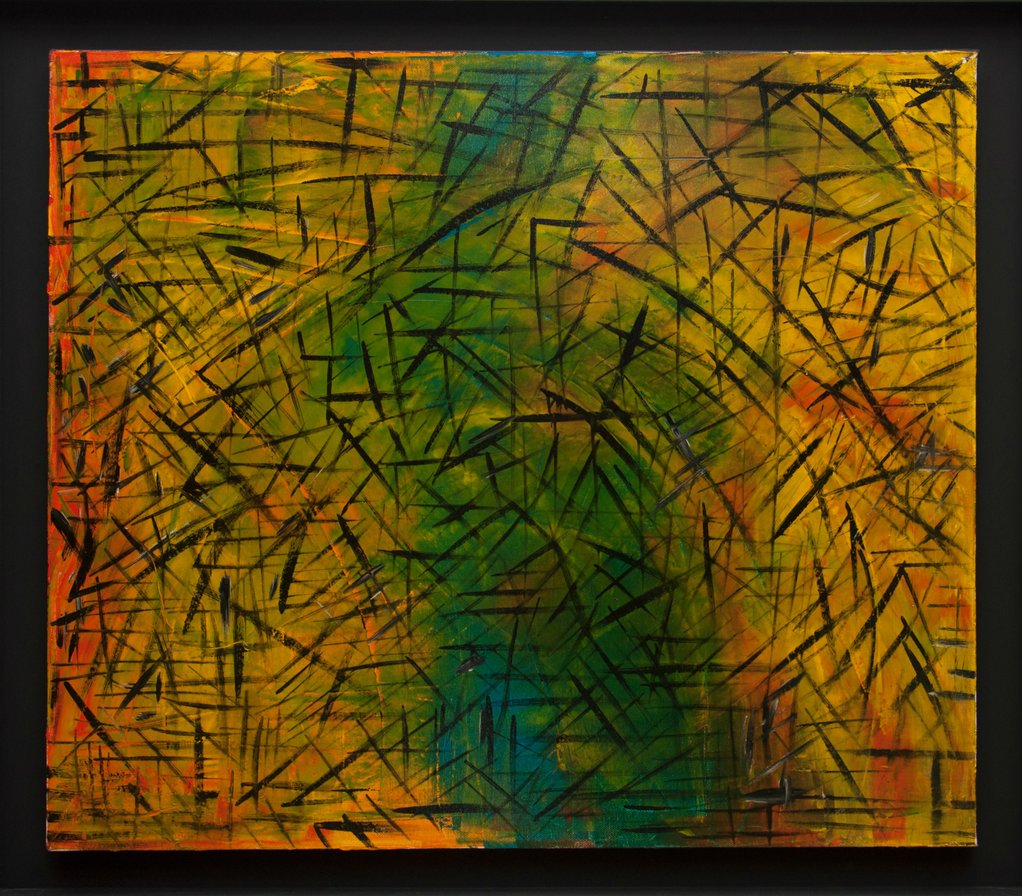 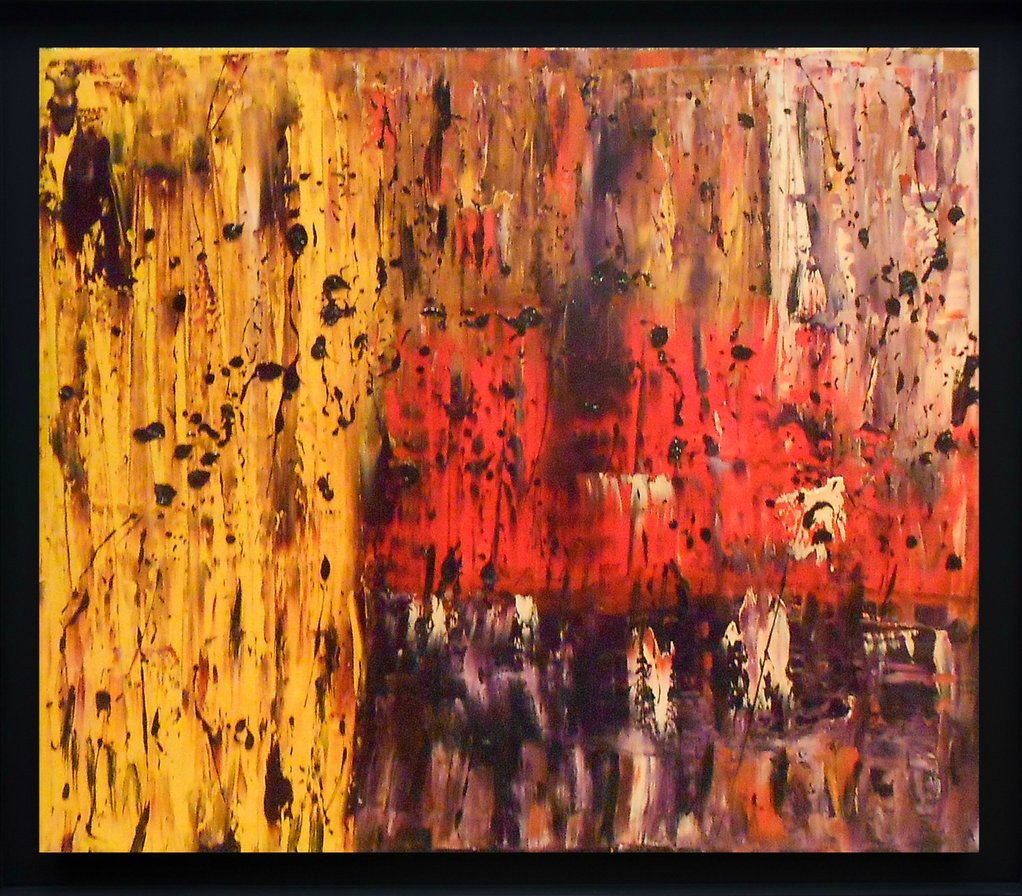 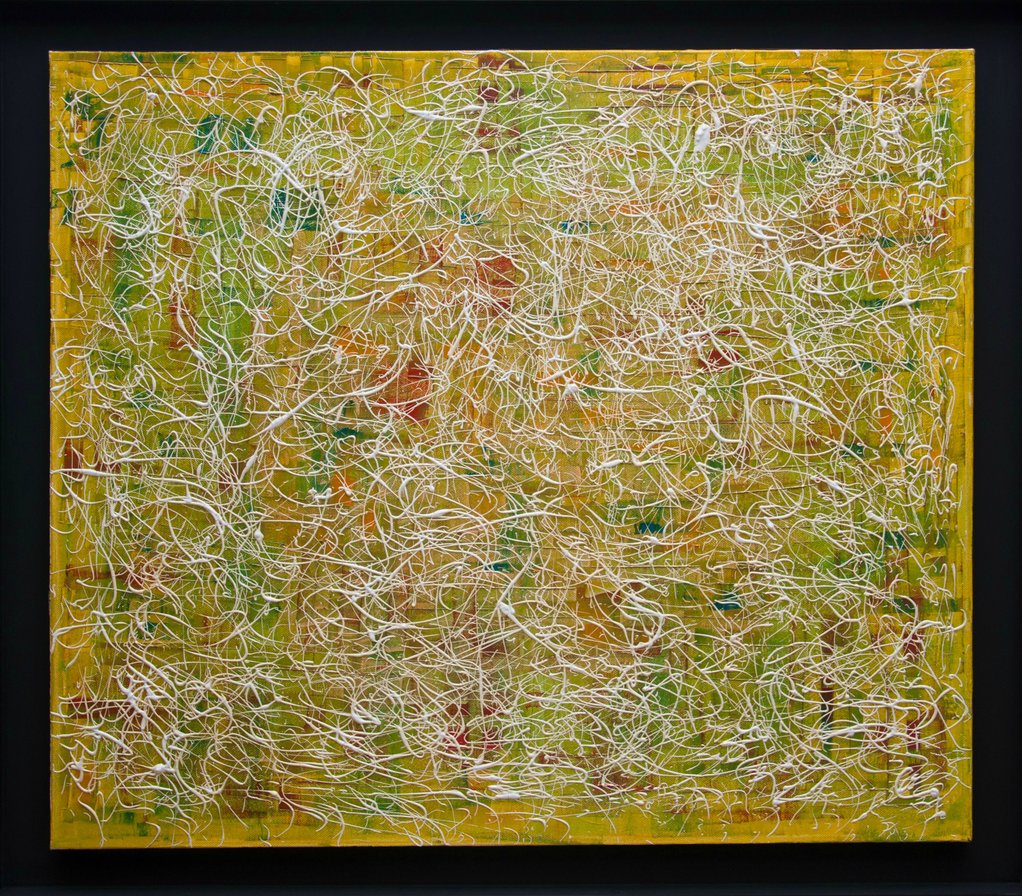 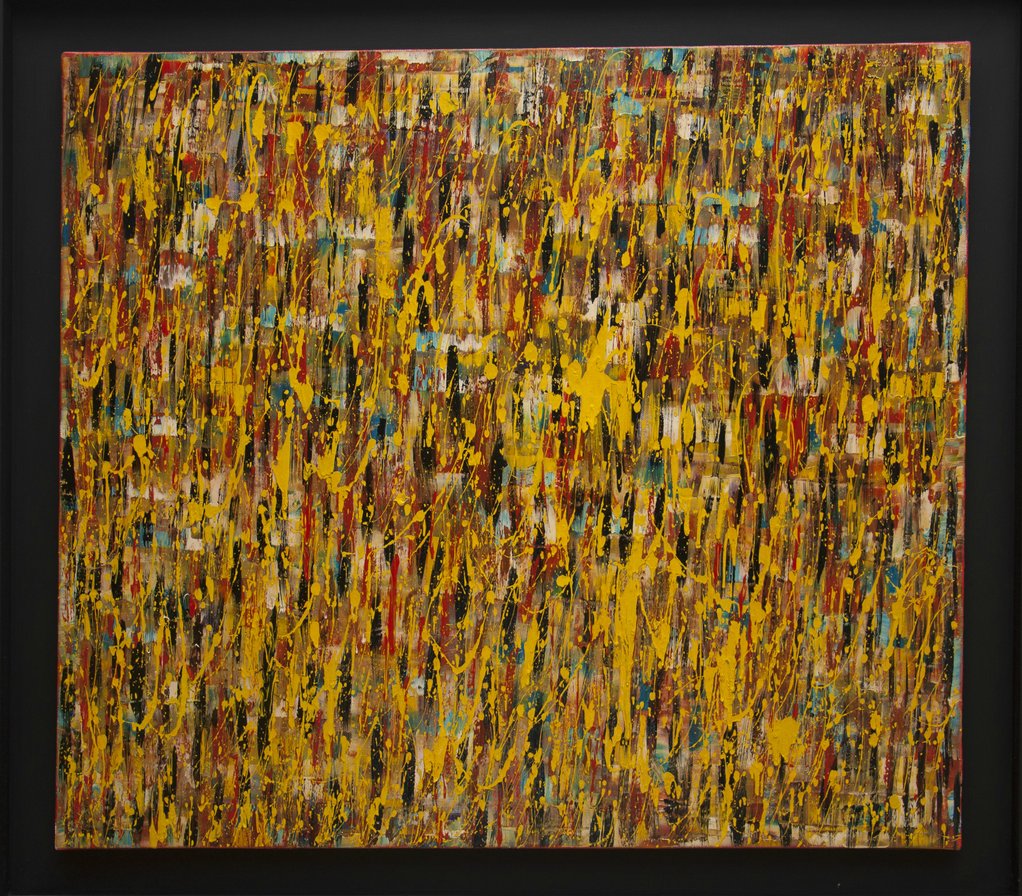 It is rush hour in Piccadilly Circus - London – ENGLAND 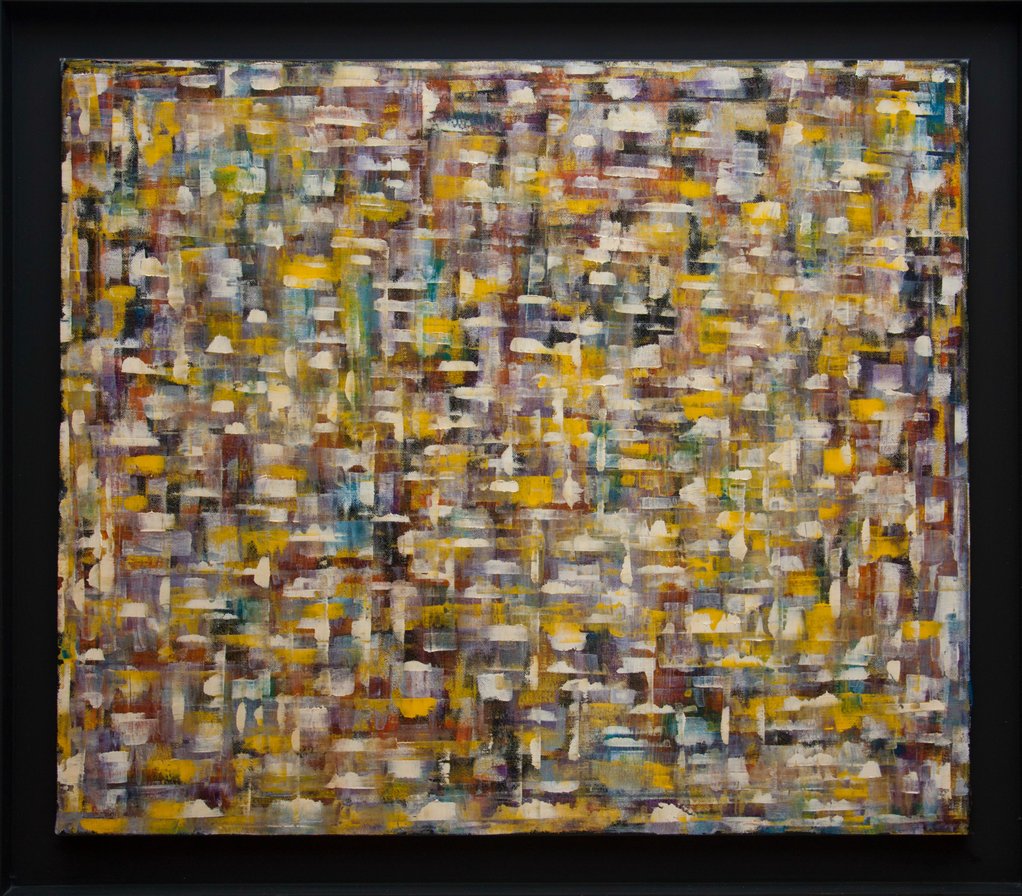 Suppose a night in... Paris FRANCE 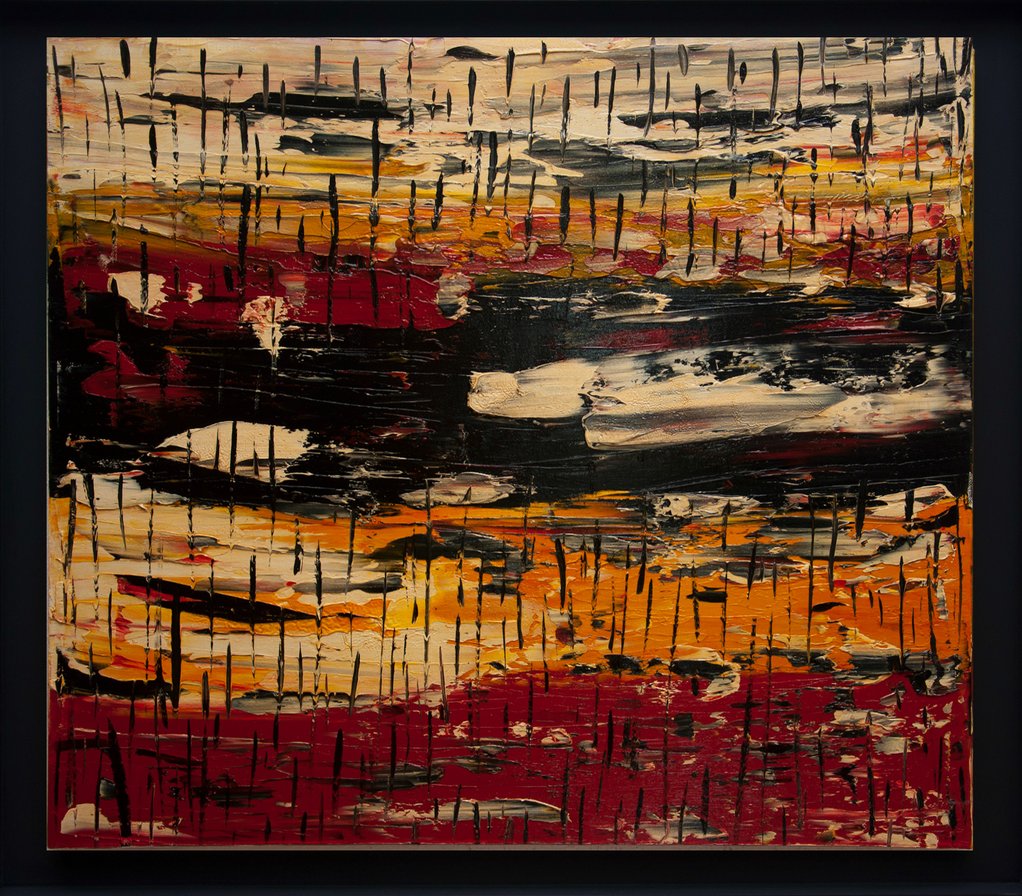 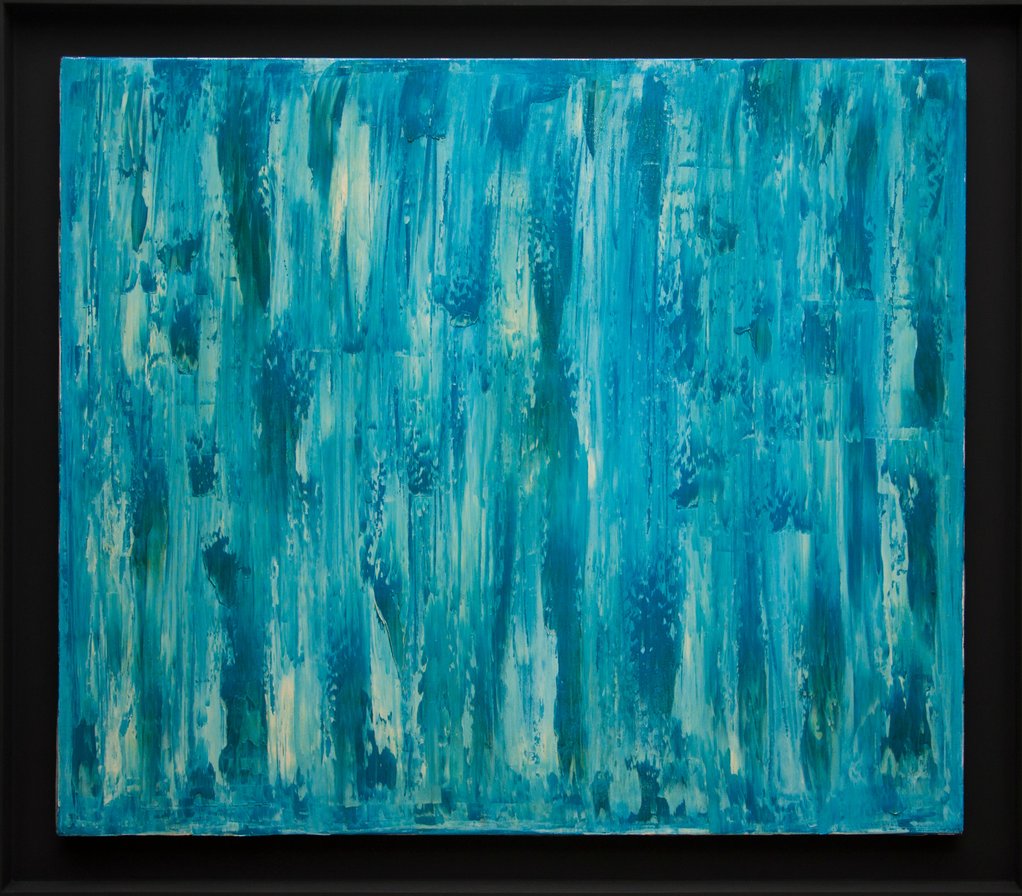 The sky of Wellington - NEW ZEALAND 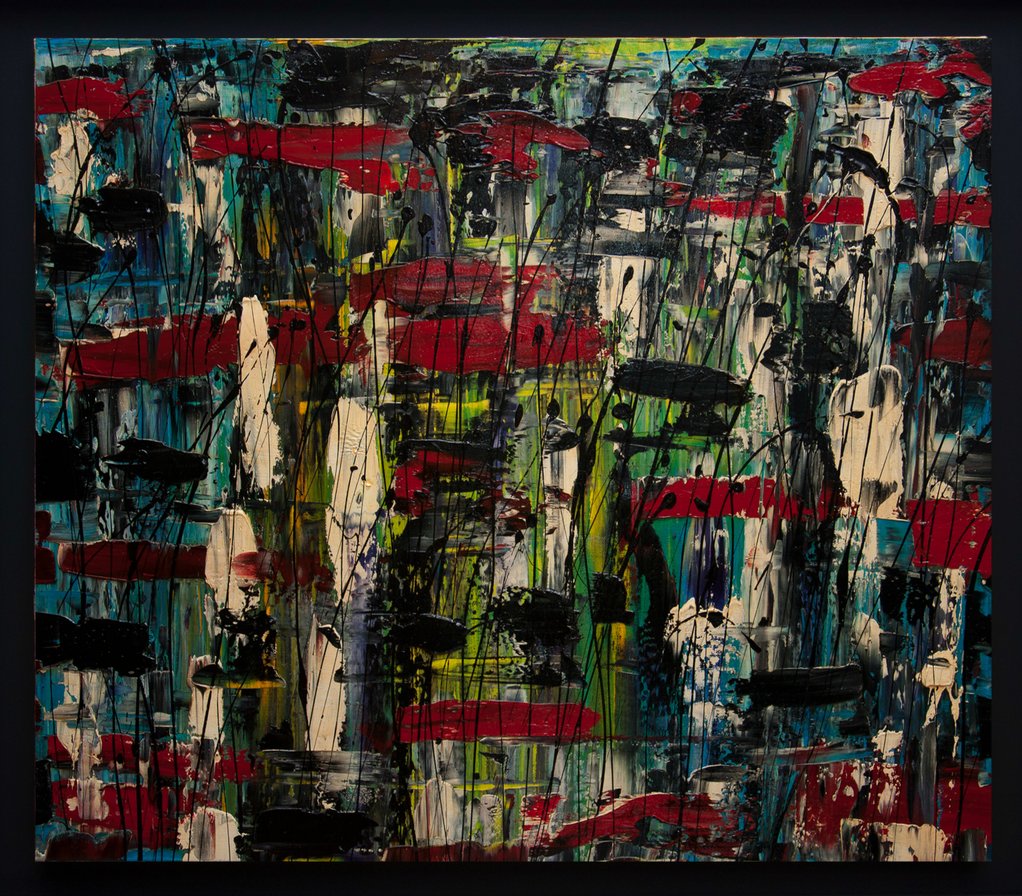 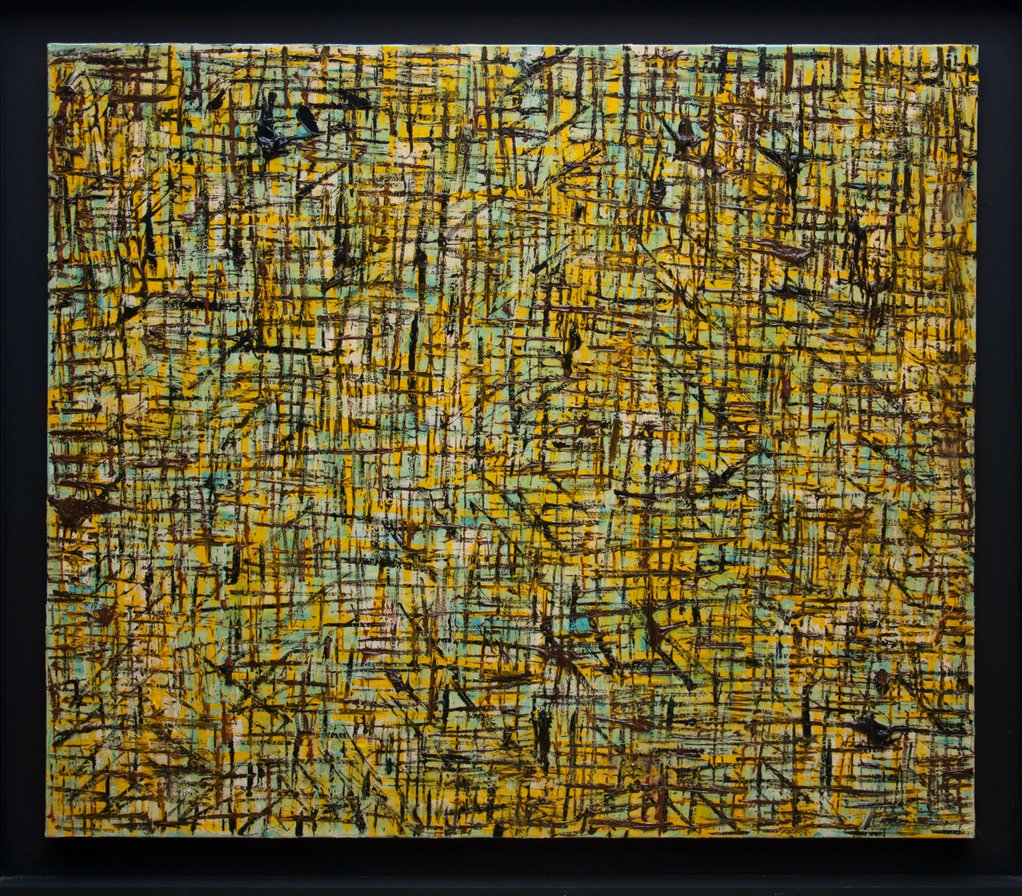 In the footsteps of Canberra – AUSTRALIA