The walls of Rome in  the pictorial interpretation of Francesco Fiscardi 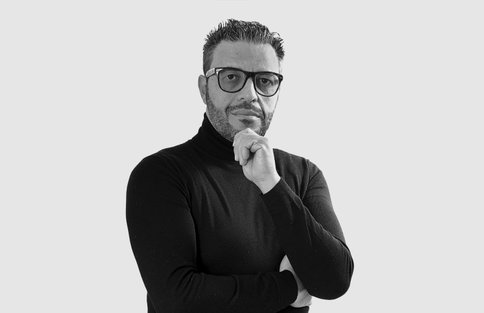 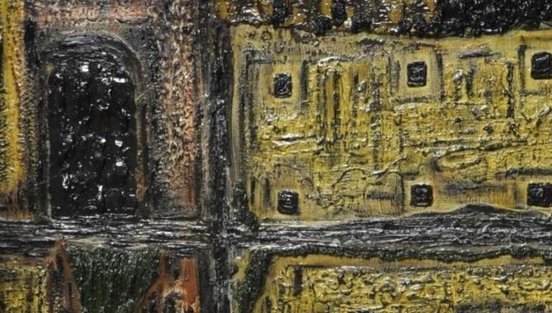 The approach to the portrayal object of the series of works entitled The walls of Rome is not unlike the one checkable in his well-known and valued collections named Metropolises of the world, The American Metropolises and Sensory evocations of New York City districts, in confirmation of a stylistic continuity and of a reached artistic maturity that is expressed in a way completely independent of the specific content of Francesco Fiscardi’s pictorial production. In this special and new gathering, the parthenopean artist represents the metropolis of the world ante litteram, the ancient Caput Mundi, through the building fortifications that succeeded in the course of the history. The mixture is dense, at times tending to a third chromomateric dimension of informal derivation that develops in the repeated stratifications of the colour, as if it symbolized the historical events that have been added in the eternal city and of which the walls have been reliable witnesses, keeping in some case the tangible signs of them. The works spring up from a careful analysis of the stony matter composing every defensive building of the city, that the painter tries to reproduce through the chromatic matter pointing out unsuspected plastic properties of them, but being always faithful to the tone and structural aspects of the portrayed protections. Fiscardi’s merit is to let us discover that the walls of Rome aren’t only archaeological finds but real sculptures modelled by time, by the events occurred close to the same, as by the atmospheric agents that in the course of the millenniums have altered the appearance of them, and that in the centuries to come will change their shape, in a more or less clear manner, even though being an irreplaceable reference point in the boundaries of the territory of the Urbe in the different phases of its expansion. And here the artist identifies also the concept that marks this series of works, that goes beyond the specific above-mentioned depiction to be combined to a wider view of contemporary art, able to catch the reality in its diachronic dimension, that is to interpret a phenomenon with respect to a process of continuous mutation. In the works dedicated to the walls, the dynamism is got through indefinite asymmetric brush strokes, sharp sign interruptions; on several occasions we find furrows, chromatic slashes, empty spaces with respect to a more articulated composite drawing, an effect that the artist makes possible employing dark colours and free geometries that definitely wander from the back pictorial plant, as if it let imagine that in a previous moment that area could be filled up by forms and tonalities then disappeared and, in fact, in some essential points of the canvas, the colour, more than added, seems to have been removed, but the interactivity of the individual works shows itself also on inciting the viewer to foresee how those geometric figures and chromatic expressions will be able to appear in a future time in virtue of the Heraclitean conception of becoming, universally known as Panta rei and of which The walls of Rome rise to noble metaphor.

Francesco Fiscardi identifies, therefore, the diversity of the individual walls, from the Romulus’ to the Gianicolense, and more the Aurelians’, the Leonine and the Vatican, representing the Italian capital from a certainly less treated viewpoint with respect to the monuments that the whole world knows, but the originality of his proposal, which has an undoubted cultural value too, is in bringing us back the fascination of a glorious history also through the buildings, functional only to the defence of Rome, from the imperial period until the Papal States. The work depict the technical evolution, the used materials, the urbanistic transformations, they revive the power and the mystery of the eternal city referring to an avant-garde civilization that influenced a good part of the ancient world, but they evoke also the sacredness of the following epochs through iconographic reminiscences of historical-artistic origin. 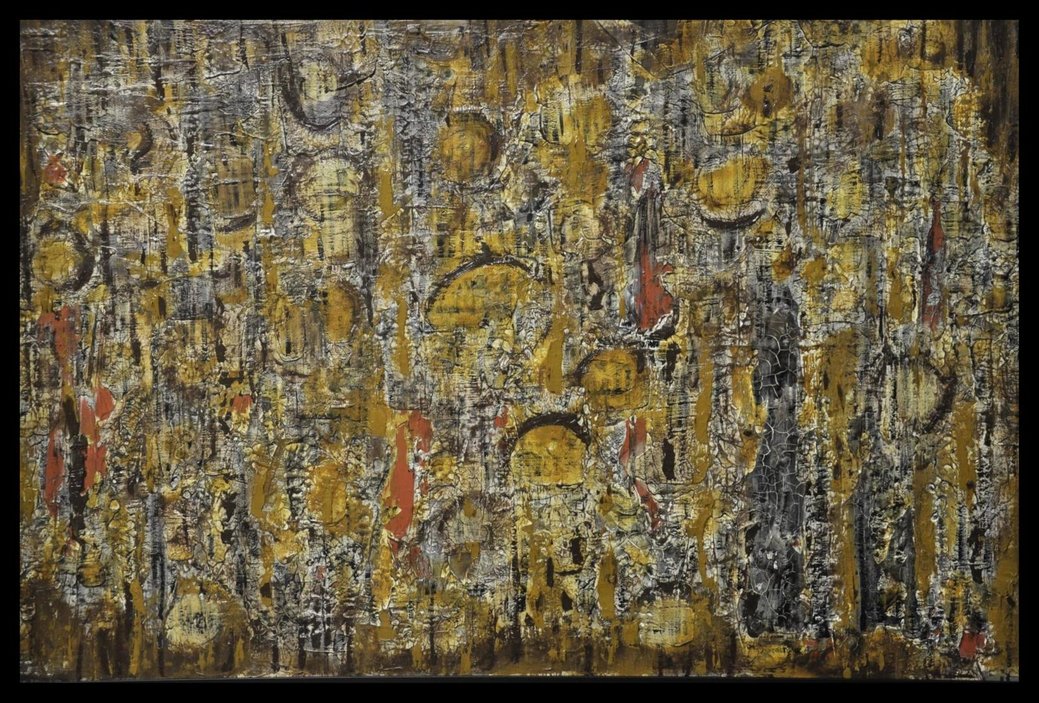 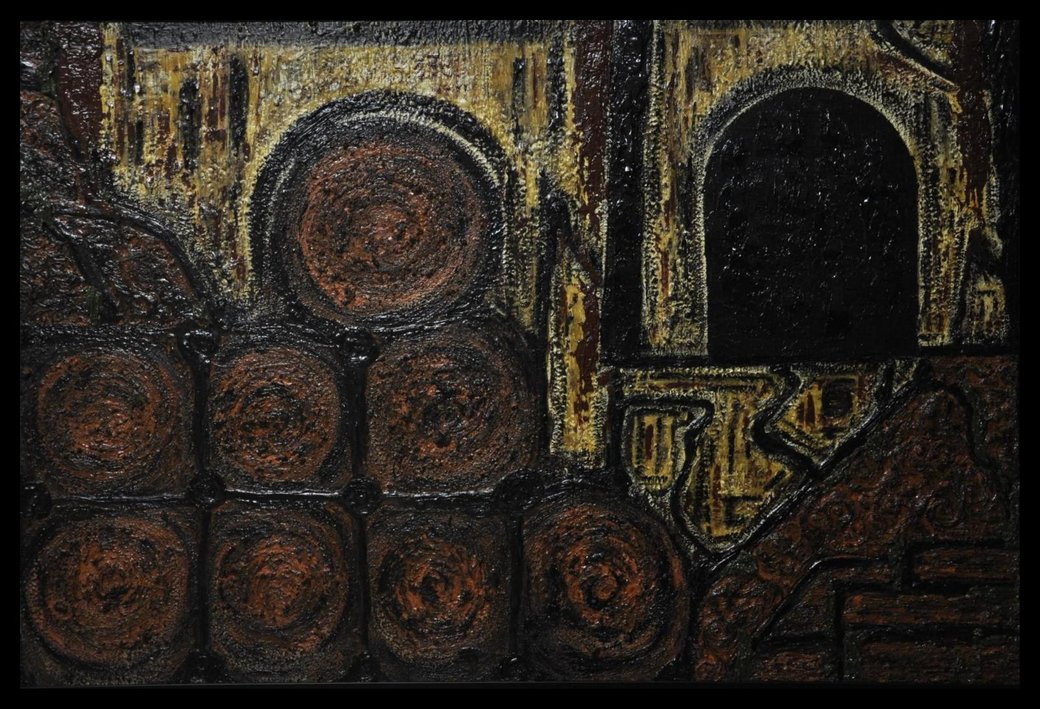 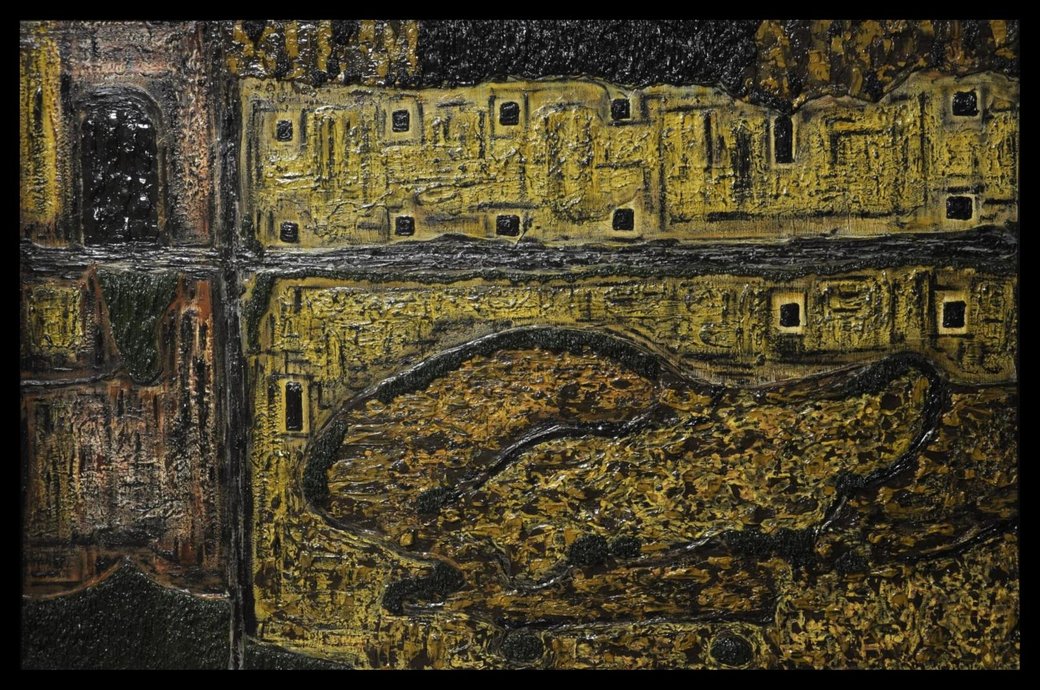 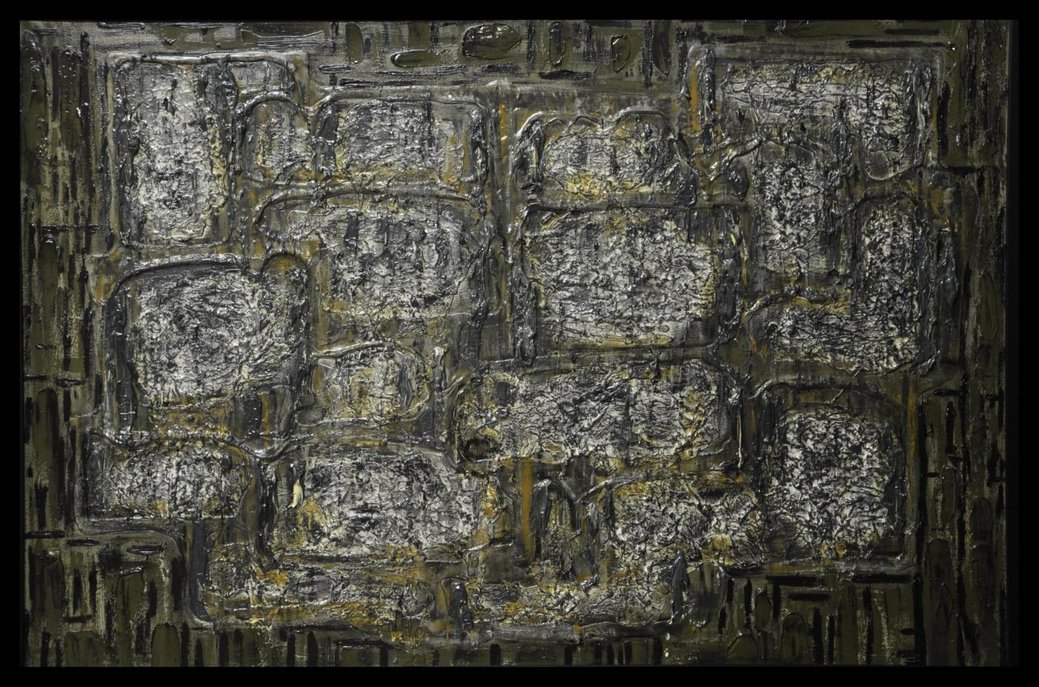 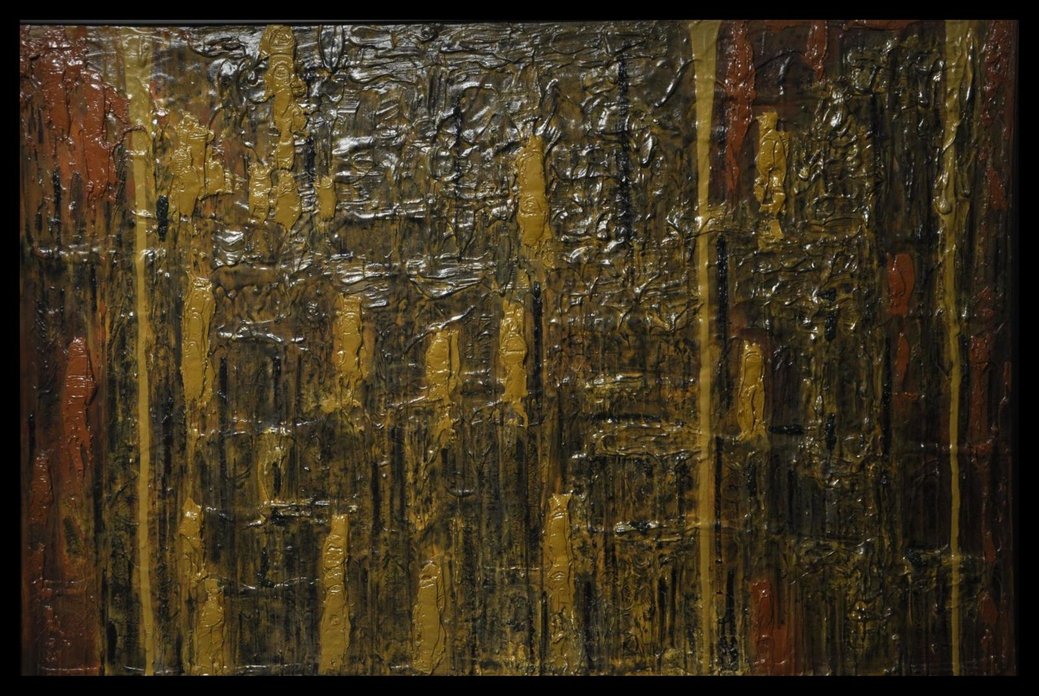 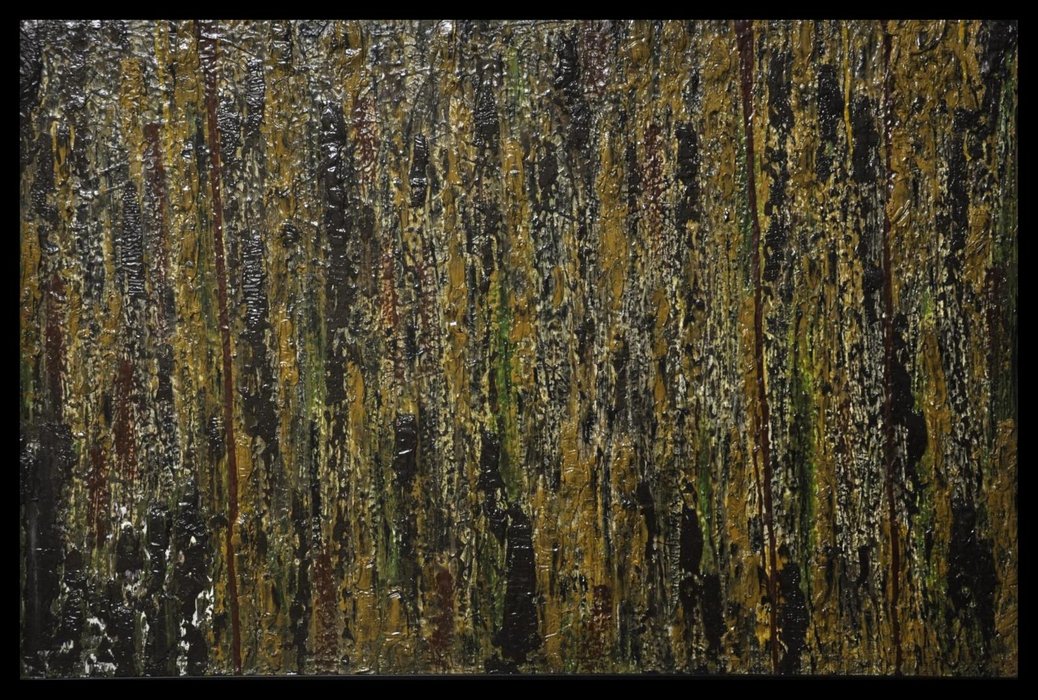